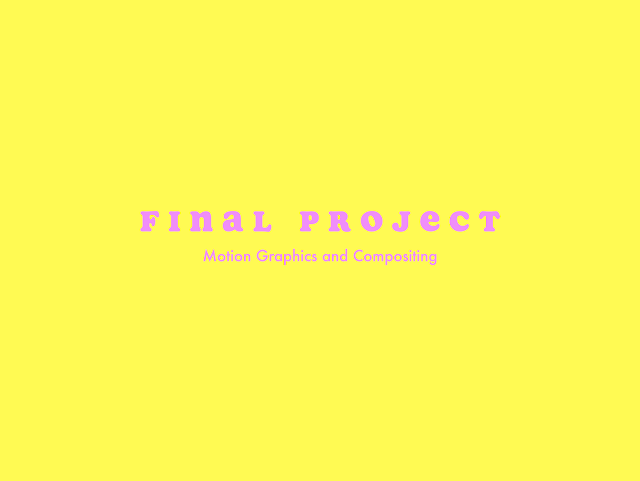 Final Project: Abstract Motion
Week 12
For the 2nd class of the 12th week, we were introduced to the final project which is to create a 30s abstract motion animated video, mainly about awareness. We were told to make it as abstract and experimental as possible.
Week 13
This week we presented our proposal to our final project. I first decided that I would do an awareness video on body positivity. However, I wasn't quite confident about the topic that I chose. Below is my proposal that I presented
After the consultation with our lecturer, I decided that I would change my topic. I decided to change my topic to a topic about LOVE. Love without any boundaries. Below is the proposal that I presented in another class in week 13. The lecturer like it and told me to proceed to with my idea. Below is the second version of my proposal.
The title of the abstract motion would be 'LOVE REGARDLESS'. The theme I'm going for this project is for it be retro. I plan to make my video into an 8mm film while making subtle animations. The idea behind this project came from a tv show made in the 60s called The Munsters. There was one scene that eventually quite iconic. Below is the video.
I decided that I would want to put his voice as the background so it can kind of be like a narration on what love is and all. I also decided that, instead of illustrating humans, I would use flowers instead, to labelling individuals.
The style I was going for is something that simple, nothing too simple but rather a kid like drawing. 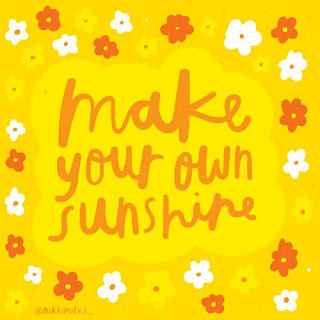 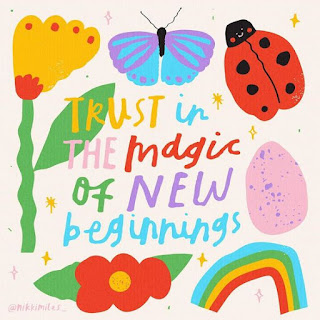 I then started to draw everything in Photoshop. 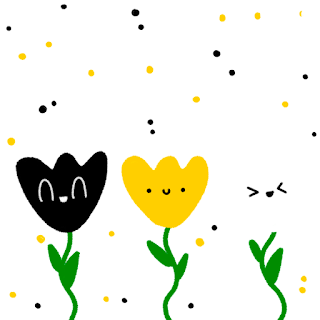 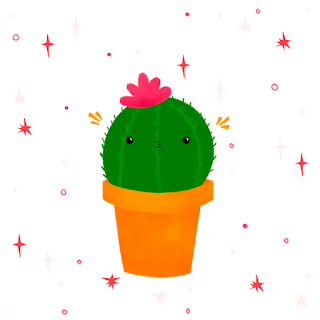 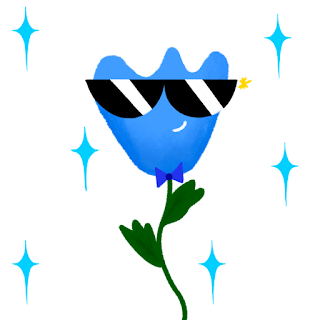 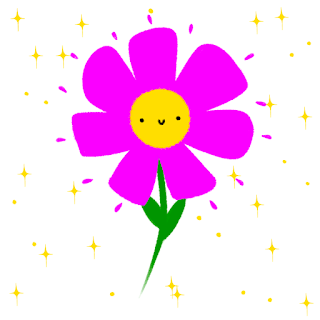 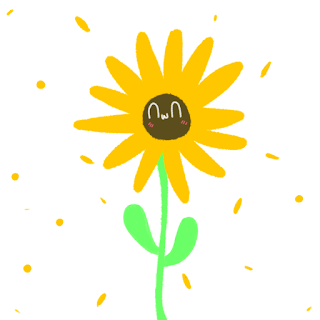 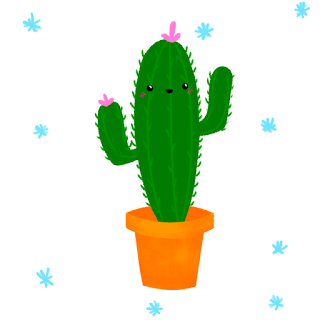 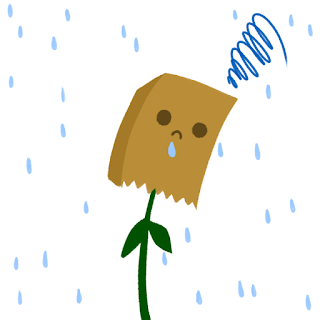 After that, I started to animate using after effects. 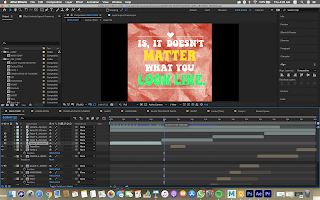 After I finished animating, I started to put all the mp4 overlays along with the audio in Premiere Pro. 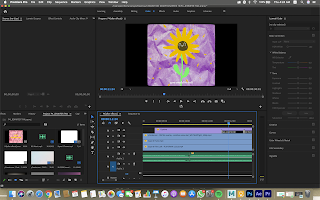 Week 14
Below is the 1st outcome. Mr Fauzi commented that the heart, I could give it a better feel by making it pump. Also, the colour wasn't contested enough.
I then proceeded to tweak it according to all his feedback. Below is the final outcome.
Labels: Motion Graphics and Compositing 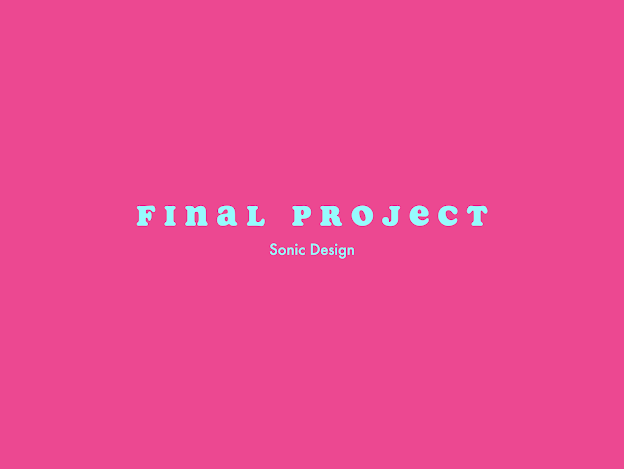 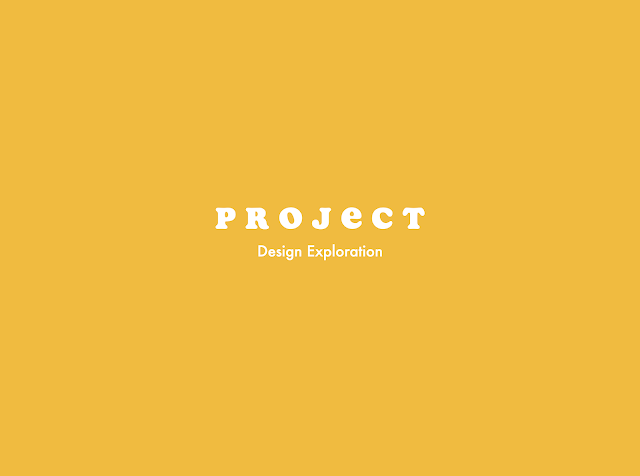